I have worked with Ulster Distributions for many years now and the service has been exemplary.
They have excellent ideas around promotions and marketing, prompt and reliable and the product knowledge is exceptional. The brands they’re working with now have been great sellers in our venues.
Angus Telford, Director raw GROUP hospitality.

Ulster recently invited some legends from the Brisbane hospitality network to join us at Chu the Phat on Brisbane’s Southside.

Bartenders/Venue Owners and Managers had the opportunity to sample Australia’s Most Awarded Gluten Free Beer “O’Brien”. Paired with top quality Asian style food from the team at Chu the Phat , the Pale Ale , Lager , Brown Ale , Belgian and Stout were amongst some of the favourites with our guests. Ask for an O’Brien at your local 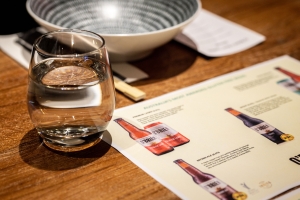 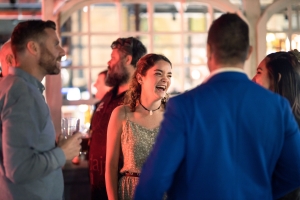 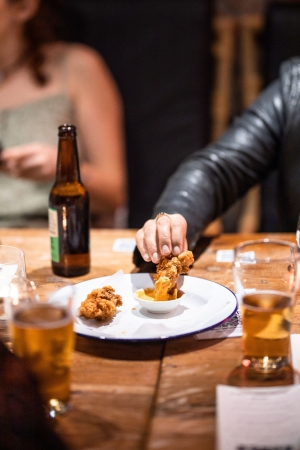 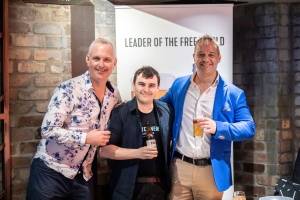 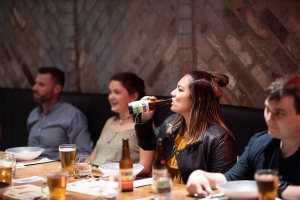 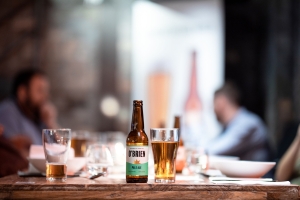 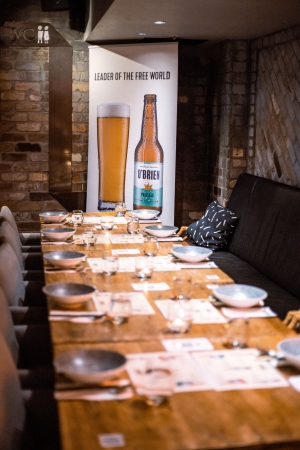 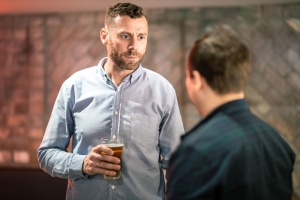 See the rest of the photos here! 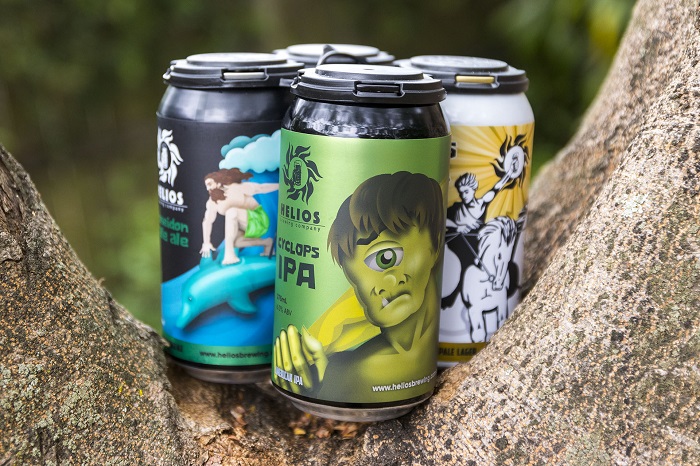 Our brewery is located on Brisbane’s Southside at Yeerongpilly, we have a 15 bbl brewery system which is run by our Head Brewer Charlie. We have a bar area downstairs with plenty of tables and chairs. Here you can sit right amongst the brewery. Upstairs on the mezzanine, you overlook the shiny stainless steel fermenters and brew house. Contact us if you want to host your special party at Helios. We have a great area available upstairs.

An entrepreneur and an artist walk into a bar…
No joke – it happened. That’s where they met Mikey.
The rest, as they say, is history.

Our team is an eclectic mix of experts within their field,
united by a passionate pursuit of excellence, a bias to
challenge the status quo and drive to make ‘stuff’ happen. 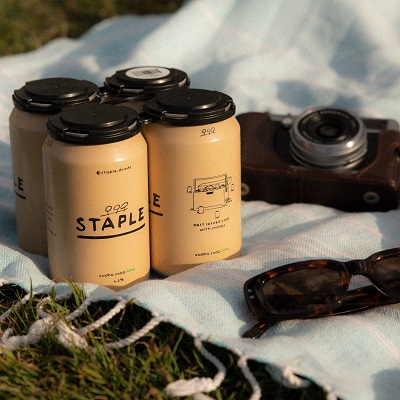 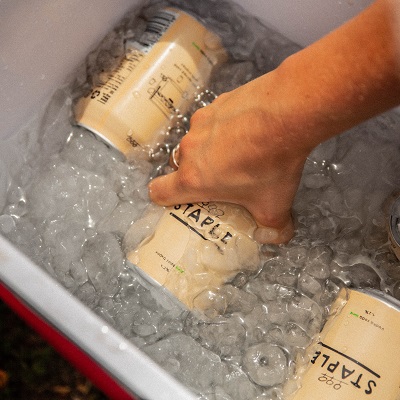 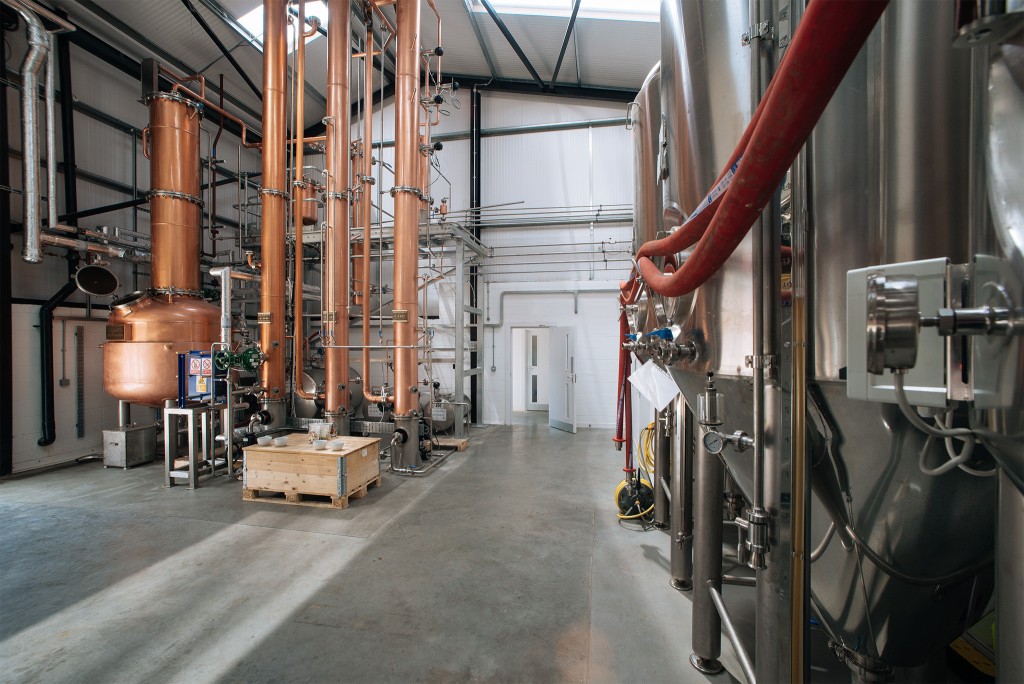 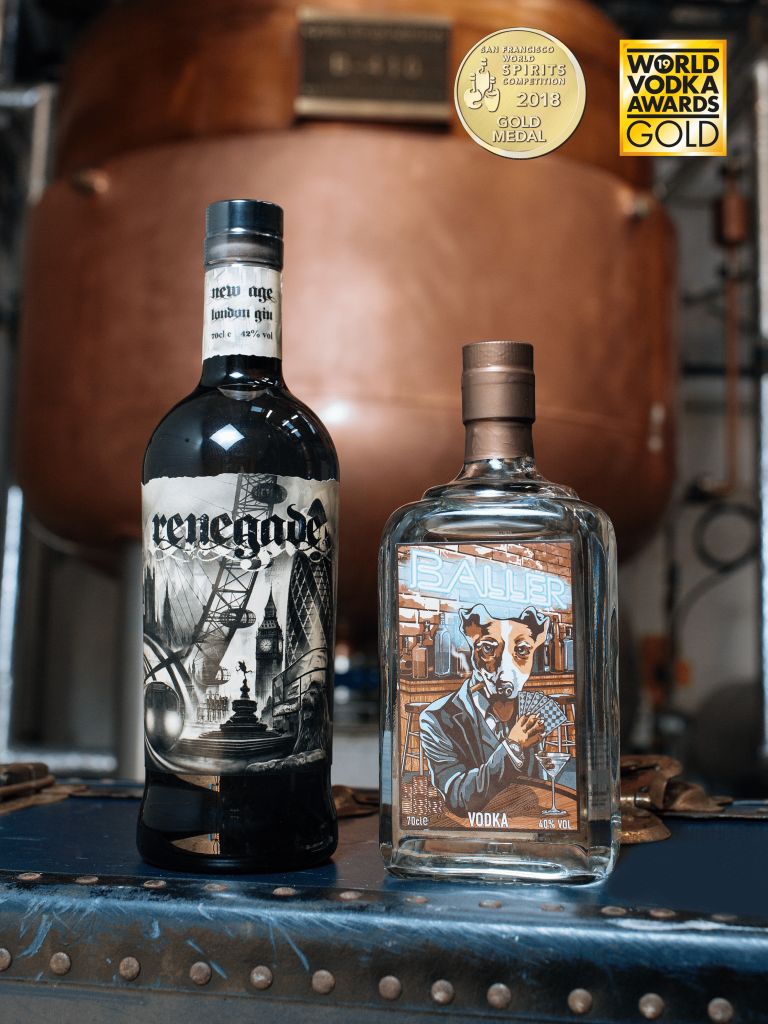 Doghouse Distillery is an independent grain distillery located in Battersea, London. Doghouse has a full micro-brewery, 3 rectification columns (a total height of 21m) and a 1500 litre copper pot still. In the Doghouse, we are pioneering ‘grain to bottle’ gin and vodka in London, being the first (and currently only) distillery to make gin from scratch, and one of only a handful in the whole of the UK. The idea of creating a grain distillery arose in the mind of our ‘Head Hydrator’,ex Brisbane local Braden, back in 2014. And it took three years and a shit tonne of hard work to get to us production in late 2017!

This award-winning wine cocktail was founded by Tom McClean in 2013, tested at the Bondi Farmers Markets and crowdfunded by a local community of spritz devotees. SOFI even managed to charm the Shark Tank panel, securing a deal with Steve Baxter and Glen Richards, who remain close advisors to the business today.

SOFI Spritz is best enjoyed over ice with good friends, as the sun goes down.

At Wicked Nuts we know that Alcohol and Nuts have always been the perfect combination . We infuse locally grown peanuts with your favourite drinks, freshly kettle roast them in small batches and use quality ingredients to handcraft crunchy and exciting snacks.

We love beer so much that we have sourced the world for our favourite styles, studied them very closely and then developed our own special recipes.

Where to enjoy our brands